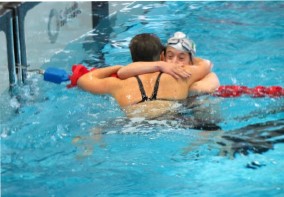 The Down Syndrome Swimming Federation always organise a fabulous celebration of European competition. This year was no exception. Swimmers attended from countries such as Russia, Estonia, Spain and Sweden as well as England, Scotland, Ireland and Wales. The competition was fierce!

PBs were set, records tumbled, old friends met up and new friendships were made. There was intense rivalry in the water and great camaraderie poolside. New international alliances were forged when making up the relay teams.

All the swimmers from DSS-GB, their supporters, families and carers would like to say an enormous THANK YOU to Sue Barker and her team for yet another fantastic event. This event is always really well organised and efficiently run. One of the highlights of the Down syndrome swimming calendar. 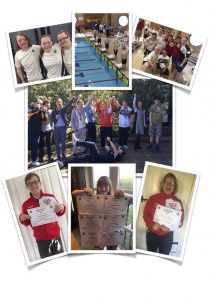